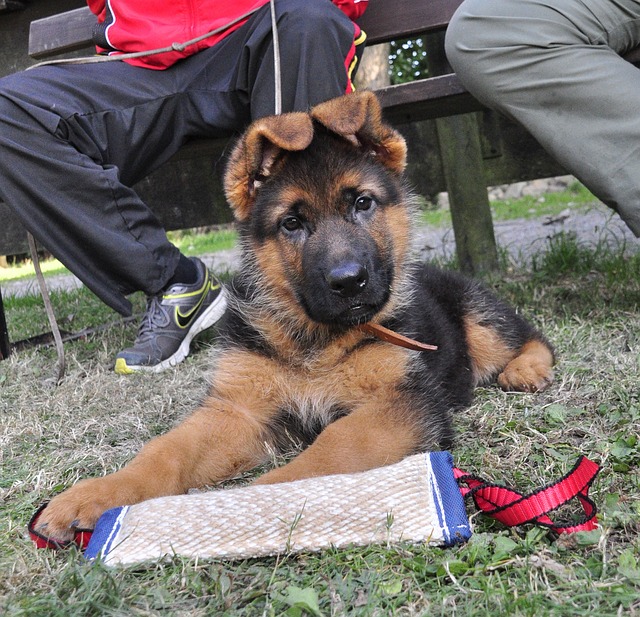 The issue was brought into stark relief on February 5, when hackers gained access to a Florida water treatment facility by using a dormant remote access software and then tried to poison the water supply. The hack was quickly caught by a human operator at the facility, but the incident highlights a potential economy-wide problem as the Covid-19 pandemic has pushed millions of workers to work from home.

“The problem is not the fact that remote software existed. I think the problem is that an adversary got hold of the credentials such that the adversary was able to access it,” said Damon Small, Technical Director of Security Consulting at NCC Group North America.

“What it underscores, speaking as an information security professional, is the need for strong authentication when critical infrastructures are going to use these sorts of remote access systems.”

As CNN has reported, the treatment plant had used multiple computers running an aging version of Microsoft Windows to monitor the facility remotely. All of the computers shared a single password to access an apparently disused version of the plant’s remote management software.

According to Pinellas County Sheriff Bob Gualtieri and a Massachusetts government advisory to public water suppliers, the hackers gained access to the water facility’s control systems through remote access software known as TeamViewer.

Martina Dier, a spokesperson for TeamViewer, said an investigation found no evidence of suspicious activity on its platform.

Why remote work can lead to hacks

The rise of remote work has provided flexibility for people to work without risking large gatherings of coworkers. But it has also left workers more vulnerable to targeted attacks. And, in some cases, it has put previously secured work functions online, accessible to anyone with the right credentials.

Eric Cole, a former CIA cybersecurity expert and author of the upcoming book “Cyber Crisis,” said that many critical infrastructure systems like water treatment plants were built as closed-loop systems and intentionally kept off the wider Internet.

“You had to get past the guards with the guns, the fences, the video cameras, all the physical security measures in order to get access,” he explained.

But starting several years ago, many utility companies began putting their systems online to pave the way for remote work. The pandemic has only sped up that process — but the heightened security needed with putting these systems online has not always followed.

“These systems were never designed for that purpose, and proper security was never put in place,” he said.

Damon Small, who works with oil and gas companies with far-flung locations, said there are perfectly appropriate business reasons to set these systems up to work remotely.

It can be done securely, too. He offered three recommendations for shoring up these systems: 1) no shared accounts; 2) multi-factor authentication; and 3) Virtual Private Network (VPN) technology so that the systems are not directly exposed to the Internet.

Yet he acknowledged these tips were easier said than done and take time and money.