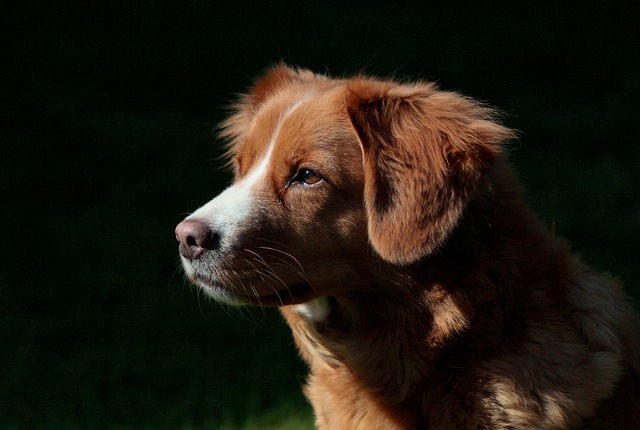 (The Center Square) – A coalition of public health care groups are calling on New Hampshire’s legislative leaders to provide remote access to committee hearings to help prevent spread of COVID-19 among the public.

In a letter to House Speaker Sherman Packard, R-Londonderry, and Senate President Chuck Morse, R-Salem, the New Hampshire Medical Society, New Hampshire Public Health Association and other groups urged them to make accommodations for the public to testify remotely on bills and other items of interest before the Legislature.

The health groups wrote that with COVID-19 pandemic still raging, “individuals would have to put their own health, and that of their families, friends, neighbors and communities, at risk in order to attend and testify in-person at legislative committee hearings, meetings and sessions.”

“This not only jeopardizes the health and welfare of Granite State residents, including you, your fellow legislators and many of your constituents who face underlying health issues, but it also threatens to deprive the Legislature of critical constituent and stakeholder voices needed to craft responsive and responsible public policy,” they wrote.

New Hampshire lawmakers have been squabbling over access to remote and in-person meetings since the outset of the pandemic last year.

Former House Speaker Dick Hinch, R-Merrimack, died of COVID-19 on Dec. 9, less than a week after being sworn in at the outdoor session at the University of New Hampshire at Durham.

Republicans were criticized for holding the event in person amid the pandemic, and many lawmakers skipped the event, opting instead to take the oath of office virtually.

Democratic lawmakers have sought to update the House’s rules to allow remote voting during the pandemic, but the effort has been rejected by Republican leaders.

But Packard has defended the efforts of the Republican House leadership to ensure a “risk mitigated environment” in the State House and other offices under their control.

“In addition to already asking people to stay home if they experience symptoms, strongly suggesting mask use, and providing air purifiers throughout the state house and legislative office building, the Speaker’s office and staff are also working to arrange desks in the committee rooms to accommodate physical distancing for members,” he said in a statement.

In February, House Democratic Leader Renny Cushing, D-Hampton, and several other lawmakers filed a lawsuit alleging Speaker Packard was violating the Americans with Disabilities Act by refusing to provide accommodations for 28 lawmakers with health concerns when the 400-member House began indoor meetings earlier this year.

The lawmakers argued that their disabilities put them at heightened risk for COVID-19 infections.

However, that decision was reversed in April by a three-judge panel of the appellate court, which ruled that the ADA and Rehabilitation Act superseded claims of legislative immunity.

In August, the Justice Department filed a brief siding with Democrats in the lawsuit. The department said Packard can’t claim that the Legislature is immune from the ADA and the Rehabilitation Act to deny Democratic lawmakers remote access to meetings.

The outcome of that case is still undetermined.