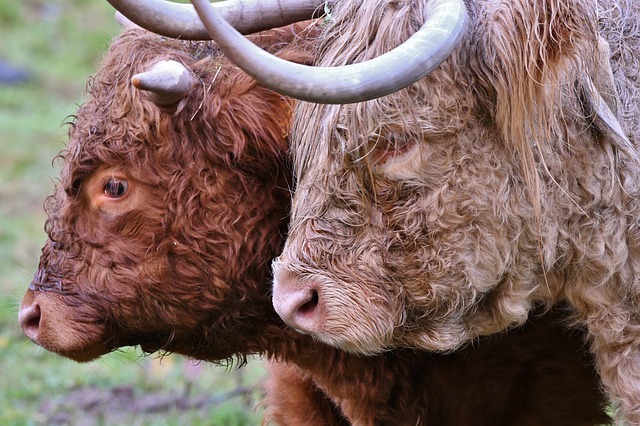 Remote access has been one of the more widely adopted Industry 4.0 technologies. In a recent survey conducted by Automation World, 67% of respondents indicated they are currently using some form of remote access to view machine and operations data. This high level of deployment is not very surprising when you consider that remote access is a key technology behind production monitoring, predictive maintenance, and aggregation of manufacturing intelligence across multiple sites. By granting end-users the ability to extract and aggregate data from numerous facilities, remote access can aid in optimizing production, reducing downtime, and coordinating enterprise-wide activities.

However, many in industry remain reticent about remote access due to concerns regarding cybersecurity and intellectual property theft. Even among companies who have adopted remote access, the systems being deployed and the applications for which they are used vary in scope and sophistication.

According to Travis Cox, co-director of sales engineering at Inductive Automation, oil and gas companies leaned into the technology much earlier than others due to the geographically dispersed nature of their assets and the fact that they already had satellite and cellular networks in use for similar applications, making deployment of modern remote access technologies easier to accept. With facilities and equipment being spread across such large areas, the reduction in travel that can be achieved via remote production monitoring is greater in oil and gas, for example, than in fields where assets are concentrated in a single location.

Similar trends are also visible in other continuous process industries. Cox cited wastewater treatment as an area where remote access has also been popular. In both industries, eliminating downtime is an important driver. Unlike discrete or even batch manufacturing, continuous process operations are just that—continuous. In the case of oil and gas, a small amount of downtime can result in large revenue losses. In a critical industry such as wastewater treatment, it could result in issues with the local water supply. As such, the ability to engage in real-time, continuous monitoring of equipment health for the purposes of preventative and predictive maintenance is vital.

The preference for remote access by companies with multiple production sites was further borne out in our survey. Among …….