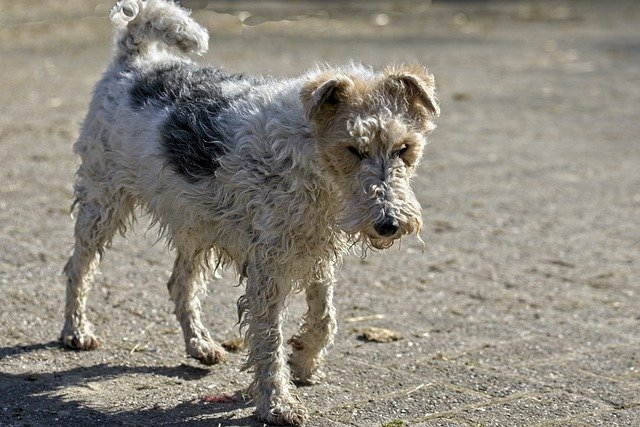 Automation World has been reporting on research into expected automation technology spending trends as the pandemic begins to wind down. Two articles published thus far from this research look at trends for the discrete and batch manufacturing industries, respectively. (Editor’s note: A full report on findings from the Automation World research into automation technology spending trends will be published in the August 2021.)

While reviewing the findings from the research focused on the continuous processing industry, we noticed that remote access technologies ranked among the top five for expected spending. It did not rank that highly for discrete manufacturers.

Josh Eastburn, director of technical marketing, Opto 22.Considering that a few technologies ranked in the top 5 across all verticals (for example, data acquisition and analytics, cybersecurity software, and IoT platform software), we were curious as to why remote access would rank so highly among continuous processors compared to other manufacturing industries.

Josh Eastburn, director of technical marketing at Opto 22, suggests the reason is largely due to continuous process operations often being in hazardous, restricted, or remote areas. He pointed to petrochemical industry installations as a perfect example. “Remote access increases the safety and efficiency of operations compared to sending operators into these areas,” Eastburn said.

Jesse Hill, process industry manager, Beckhoff Automation.Adding to this, Jesse Hill, process industry manager at Beckhoff Automation, said, “In upstream and midstream oil-and-gas applications, many times the control systems are in remote locations that are difficult to access. This can also be the case in downstream oil and gas and other large processing plants. Even though the location of the assets may be within the confines of the plant itself, the system that needs monitoring and access may be hundreds of meters or even miles away, and there are sometimes safety concerns with personnel moving within the plant.”

Another differentiating factor is that discrete production assets don’t always lend themselves to monitoring like those in a continuous or batch production process, according to Michael Risse, vice president and chief marketing officer at Seeq. “Time series data—the basis for monitoring—is often limited to short bursts, such as a weld, a dip tank, or a seal in discrete manufacturing because operations are more about assembly than long-running processes,” he said. This scenario changes, of course, when a discrete manufacturer puts sensors on a device. At that point, “telemetry from the sensors is 100% time series data and all sorts …….