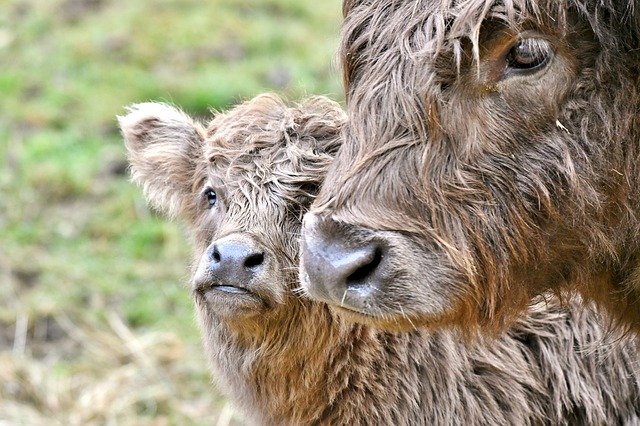 CHENNAI: Three persons were arrested in Kolkata by the Chennai City Cyber Crime Police for allegedly cheating a man in Chennai using a remote access application on his mobile. Police recovered 20 mobile phones, 160 SIM cards, 19 debit cards, four swiping machines, 148 grams of gold ornaments, one Honda City car and an amount of Rs 11,20,000 from the trio.

According to a police statement, the accused identified as Bishwanath Prasad (25), Bapi Mandal (31) and Ram Prasad (30), hailing from Jamshedpur, had contacted the man from Chennai last month posing as customer care executives and duped him of nearly Rs 13 lakh.

Police said the accused contacted the victim saying his SIM card had not been verified and it would be blocked the next day. They told him to install an mobile app called ‘Fast Support’ and asked him to fill in his bank details and personal information on the app.

As the man did as told, the group allegedly started drawing money from his account. The group also made the victim install the app on his wife’s phone. Acting on a complaint by the victim, Cyber Crime Police traced the group to Kolkata and nabbed them on Monday. The accused were remanded in judicial custody on Wednesday.

129 arrested across Chennai for gambling
Chennai: The police arrested 129 people in 61 cases on Tuesday across city for involvement in gambling and illegal lottery sales. A special drive was held in several places, including Kundrathur, Poonamallee, Avadi, Ambattur, ECR, and Washermanpet, to curb illegal gambling. Around `1 lakh was also recovered.

Woman arrested for selling ganja
Chennai: The Kodungaiyur police arrested a woman on Tuesday for selling ganja at her house. Police allegedly recovered 1.2 kg of ganja from her. The accused was identified as A Devi (25) and the police is on lookout for her husband Akash.