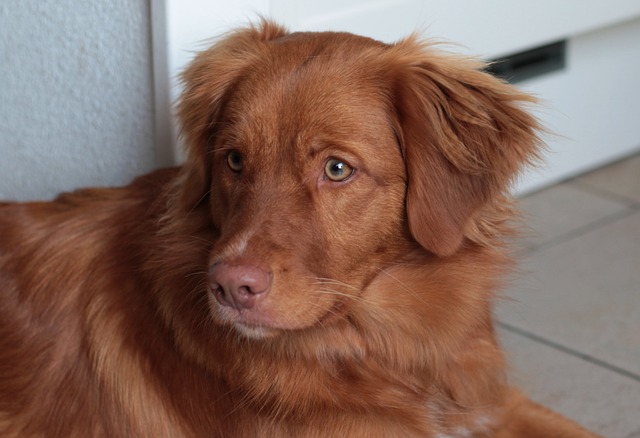 Mandating in-person attendance may leave many out of government

Glenn Hall of the East End Disabilities Group testified remotely on Monday before State Assembly committees considering whether to allow virtual participation in public meetings to continue past the pandemic.

The East End was well represented when New York State Assembly committees considered testimony during a hearing on the Covid-19 pandemic’s impact on the Open Meetings Law on Monday.

Last year, in the early days of the pandemic, then-Gov. Andrew M. Cuomo issued an executive order authorizing government meetings to be conducted remotely, allowing public bodies required to comply with the Open Meetings Law to meet via video or conference call technology, provided the meetings were recorded and transcribed for the public. The order expired on June 24, but last month Gov. Kathy Hochul signed legislation extending virtual access to public meetings until Jan. 15, 2022.

The government meetings of East Hampton Town and Village abruptly migrated from municipal buildings to remote video conference with the pandemic’s arrival, and LTV was instrumental in hosting those meetings and virtually connecting the public to elected representatives.

Mr. Nower advocated a hybrid format for public meetings that would allow participation by those unable, for whatever reason, to attend in person. “Effectively, this pandemic has had us live the past year and a half of our lives as immune compromised,” he said. “That’s what a novel virus is: You have no immunity to it.”

The biggest lesson of the pandemic, he said, is that “we can’t assume anything.” For almost 20 months, he has “seen people call in from every strata here. None of us know the situation our neighbors are in. None of us know what they’re going through. There is no guarantee that tomorrow you’re going to be able to attend something to voice your opinion.” For some, he said, a telephone line “has turned into lifeline.”

“How many people have been left out of the conversation before?” he asked. “How many are immune compromised in our community? How many are under treatment? How many are their caregivers? How many are overworked parents, have two or three jobs, are small-business owners?” For most, a Covid-19 vaccine allows a return to a semblance of normalcy, but “for that other person, we can’t live in a world where we leave them adrift.”

Glenn Hall, who is chairman of the East End Disabilities Group, a nonprofit that advocates for equal access for the disabled, also addressed the committees. An open meetings law that mandates in-person attendance “denies many people with disabilities from being able to attend, speak, or even participate as a government official, board, or committee member,” he said.

The Americans with Disabilities Act of 1990 requires equal rights to access if they are readily achievable. “Covid forced us to start conducting government meetings online,” Mr. Hall said. “The governor, by executive order, made it possible to temporarily perform New York State business online, and it has worked. New York State government works fine using online video conferencing. In fact, it makes life more productive and more inclusive. Allowing people with disabilities to be part of government …….